12 Surprisingly Interesting Facts About Making Medicines And The Pharma Industry 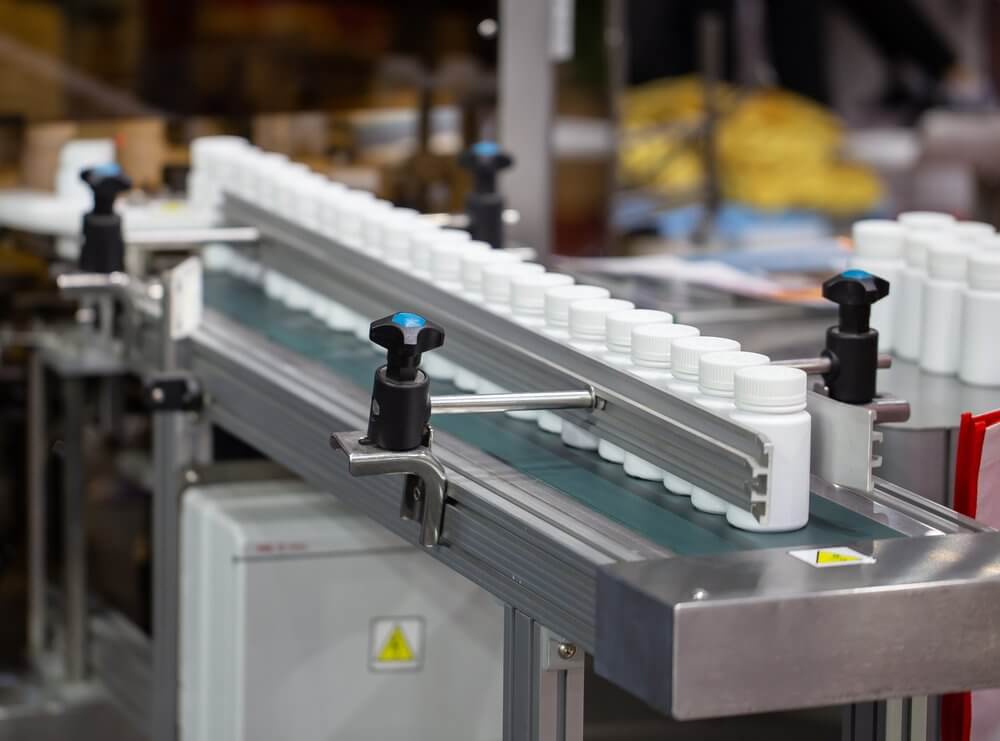 Did you know that the general timeframe for developing a drug ranges from 11 to 14 years?

The statistic above lends credence to the view that “The pharmaceutical industry has a number of unusual characteristics, both in its structure and in the nature of its business operations, which are little known outside the industry but which materially affect the process of bringing new pharmaceuticals to the patient.”

This article focuses on some of these unusual characteristics of medicines and the pharmaceutical industry (often called the pharma industry). We also focus on the role played by sintered filters in ensuring that machines self-clean and impurities are not allowed to contaminate medicines and drugs during production.

Some Quick Statistics and Facts

Before we get into the gist of the matter, here are some statistics to give you a bird’s eye view of the medicines and pharma industry:

1.    The Discovery of Insulin and Penicillin Marked the Birth of the Modern Pharma Industry 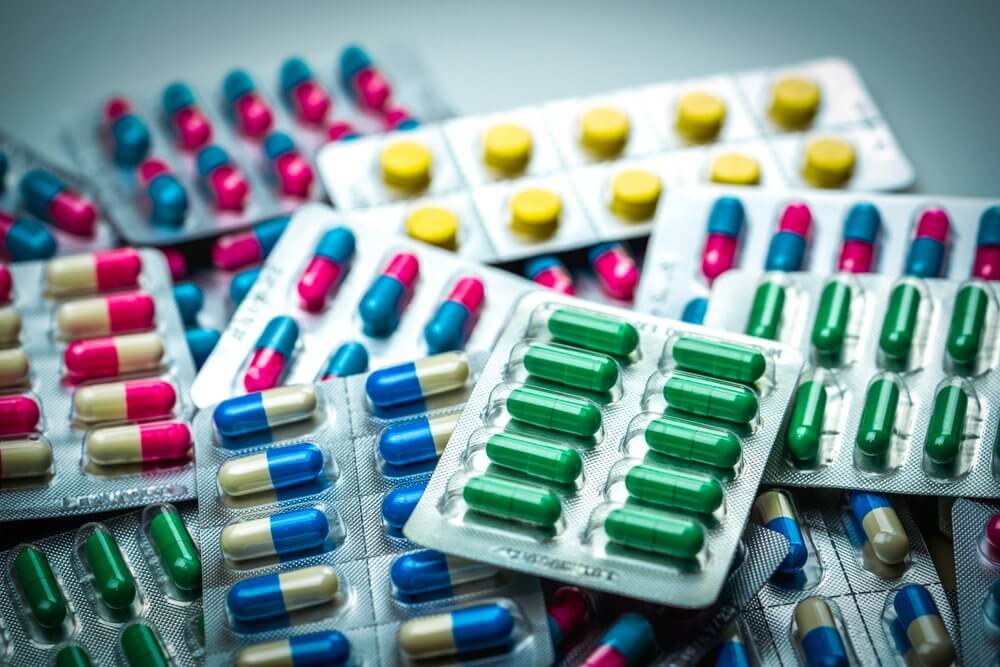 The web portal belonging to the Michigan State University, Globaledge.msu.edu, reports, “The modern pharmaceutical industry can be traced back to the discoveries of insulin and penicillin in the early 20th century.”

Globaledge.msu.edu adds that the mass manufacturing of insulin and penicillin started in the European countries before it spread to the rest of the world.

The same source notes, “The implementation of scientific processes to the research and discovery of new medicines has led to today’s industry, with companies constantly searching for new products that heal, prevent, and cure consumers.”

2.    It Takes Ages before Drugs and Medicines Hit the Shelves

The development of medicines and drugs starts with research into a specific illness or condition.

The preliminary research can be done by the pharma companies themselves or academic institutions. At this stage, the process is in the pre-clinical trials stage. The stage culminates in identifying a potential candidate drug and, if possible, a reserve candidate drug just in case things don’t go as expected during the clinical trials.

The next stage will be clinical trials divided into four distinct phases. The first three involve marketing the drug, and the fourth is when the drug is prescribed to actual patients for the first time.

Because of the processes above, getting a drug approved and widely used could be a project lasting over a decade.

If not handled with care, medicines and pharmaceuticals could pose a grave danger to society. For this reason, governments around the world keep a close eye on pharma companies to ensure that the manufacturing process meets stringent safety measures.

In the United States, the Food and Drug Administration (FDA) ensures the quality of medicines and drugs consumed by the general population. It accomplishes this using the Current Good Manufacturing Practice (CGMPs) regulation for human pharmaceuticals.

Even though many people may know that the government regulates how medicines and drugs are manufactured, very few understand how this is done. Consequently, FDA.gov has produced a document titled “Facts About the Current Good Manufacturing Practices (CGMPs),” detailing how manufacturing processes are quality controlled.

4.    Making Medicines and Drugs is A Risky Business, or Is It? 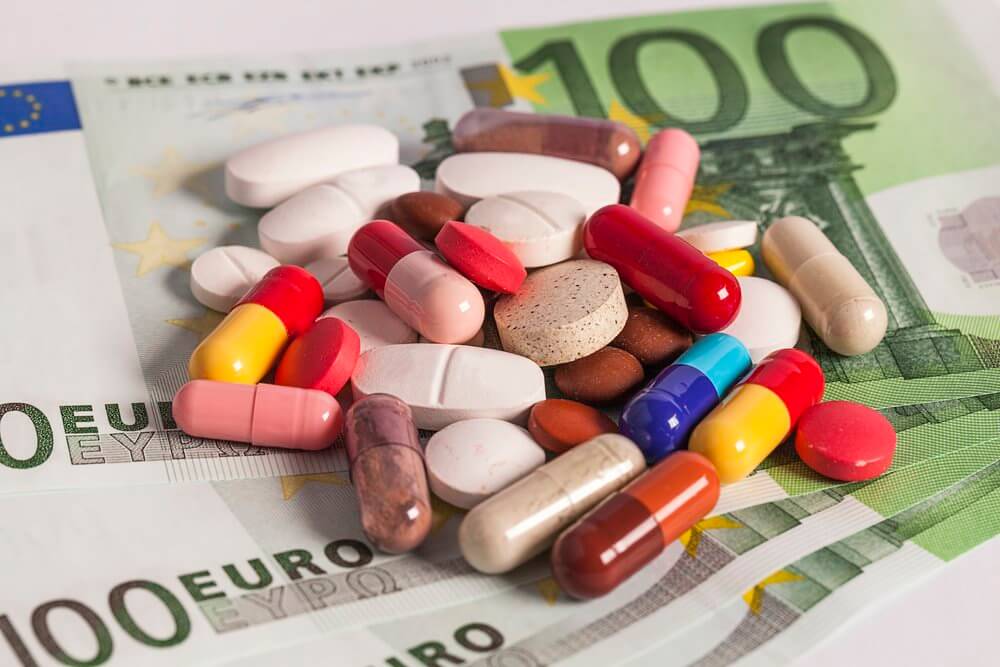 The fact that out of the 5,000 to 10,000 potential compounds tested, only one drug will successfully make it to the market is an indication that manufacturing medicines and drugs are quite a risky proposition.

This is a reality acknowledged by the Organization for Economic Co-operation and Development, which notes, “On the supply side, the vagaries of the R&D process and the substantial costs and delays of the drug authorization process make new drug development a risky and costly business.”

If the pharma industry is a risky proposition, it is also lucrative for those who take the risk.

In a paper published by Canadian Medical Association Journal, Marcia Angell questions the assumption that the pharma industry’ is risky. He writes, “Although the pharmaceutical industry claims to be a high-risk business, year after year, drug companies enjoy higher profits than any other industry.”

A piece published by the British Broadcasting Corporation is entitled “Pharmaceutical industry gets high on fat profits.”

The BBC.com piece reports, “Pharmaceutical companies have developed the vast majority of medicines known to humankind, but they have profited handsomely from doing so, and not always by legitimate means.”

If manufacturers of drugs and medicines make huge profits, they spend a lot of their money paying heavy fines too.

Drugwatch.com is an organization that says its mandate is to “Keep people safe from potentially harmful drugs, medical devices and procedures by informing them of medical conditions, severe side effects and ways to take action.”

The organization reports that:

Manufacturers of pharmaceuticals don’t just spend money on research and development to ensure that the FDA and other similar authorities approve their products; they also invest heavily in advertising.

Advertising is essential because for the drug to sell, consumers and medical professionals should know, use, and promote it.

7.    A Constant Battle to Avoid Contamination

When manufacturing medicines and drugs, a big challenge involves ensuring that the process is not contaminated.

8.    Sintered Filters Allow the Manufacturing Systems to be Cleaned in Place

In terms of avoiding contamination, the good news is that sintered filters are gaining traction to help ensure that the medicines and drug manufacturing process are clean throughout.

This is a reality acknowledged by a paper published by ScienceDirect.com. It suggests, “The main reason why sintered metal elements have been used is that they allow the whole system to be cleaned-in-place, which in turn overcomes the need to break the primary containment of the equipment.”

9.    Highly Hazardous Materials have to be Handled?

There is a constant battle in the medicine and pharma industry to ensure that hazardous materials do not flow everywhere freely.

Thomas, the provider of industry insights, acknowledges this reality, “With pharmaceutical manufacturing, a wide range of non-active ingredients may be blended with the active pharmaceutical ingredient or ingredients to create the final blend used for the solid dosage form.”

This has to be accomplished in such a way that particle sizes are properly managed and impurities kept at bay.

This is another aspect of the manufacturing process where sintered filters can help rid the system of hazardous material by ensuring that these materials are filtered and kept where they belong.

Like all other industries, the pharma sector has to deal with environmental concerns. While this industry is not necessarily known to have any significant impact on the environment, the main issue often raised is antibiotic resistance. 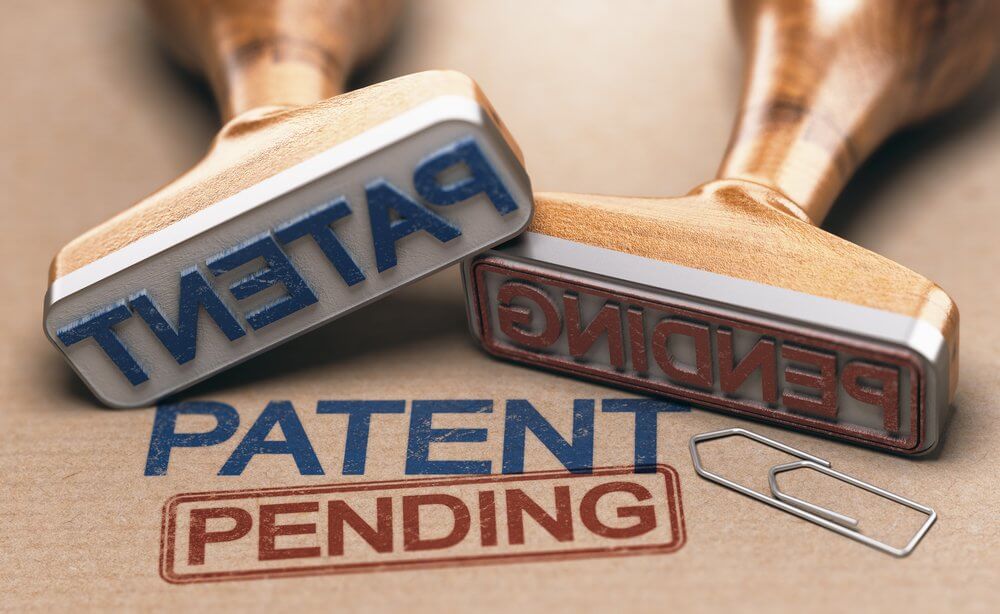 We have already established that the pharma industry is risky because there is no guarantee that all the years spent investigating and trying a product will yield positive results. This is why patents play a massive role in allowing businesses to gain substantial rewards for their willingness to take risks.

Taylor acknowledges the patient challenge when he notes that even though patents give companies 20 years to have exclusive rights to sell a particular drug, companies often only enjoy half of that.

According to Taylor, “This is because the innovating company needs to patent the drug well before its first launch in order to protect its intellectual property.”

He adds, “During this short period, of ten years or less, the innovating company has to recoup all the R&D costs of both the drug(s) being sold and of all the other drugs that failed during development, together with the manufacturing and marketing costs.”

12. The Future of the Medicines and Pharma Industry Lies with Innovation

Healthaffairs.org reports on a review of literature showing that “increases in market size and potential profits have a strong positive impact on innovative activity, whether it is measured by clinical trial activity, R&D spending, or a number of new drugs launched.”

As the medicines and pharma industry continues to grow in market size, there is likely to be more innovation. However, innovation is likely to thrive in an environment where government interference is low, says Healthaffairs.org.

PrevPreviousWhere Does Our Drinking Water Actually Come From in the US?
Get in touch with us !